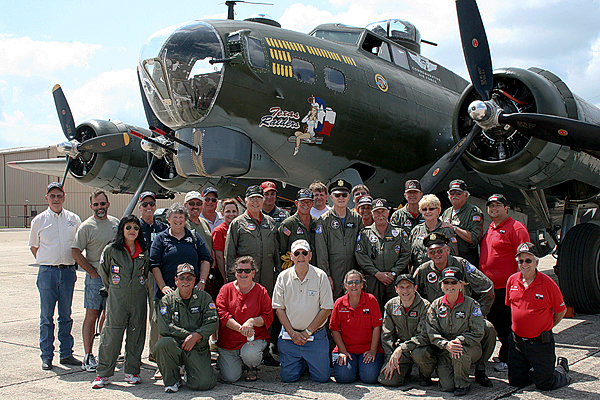 NOTE: The Commemorative Air Force national organization maintains a separate web site. The contents of all CAF associated web sites have the following Copyright attached to them:

If this sounds like something you would enjoy, join the Gulf Coast Wing and join the fun!

All donations, including PX purchases and Living History Flight Experiences, are tax-deductible to the extent permitted by law.